Pandemic Changing the Playbook For Fintech Lenders and MCAs 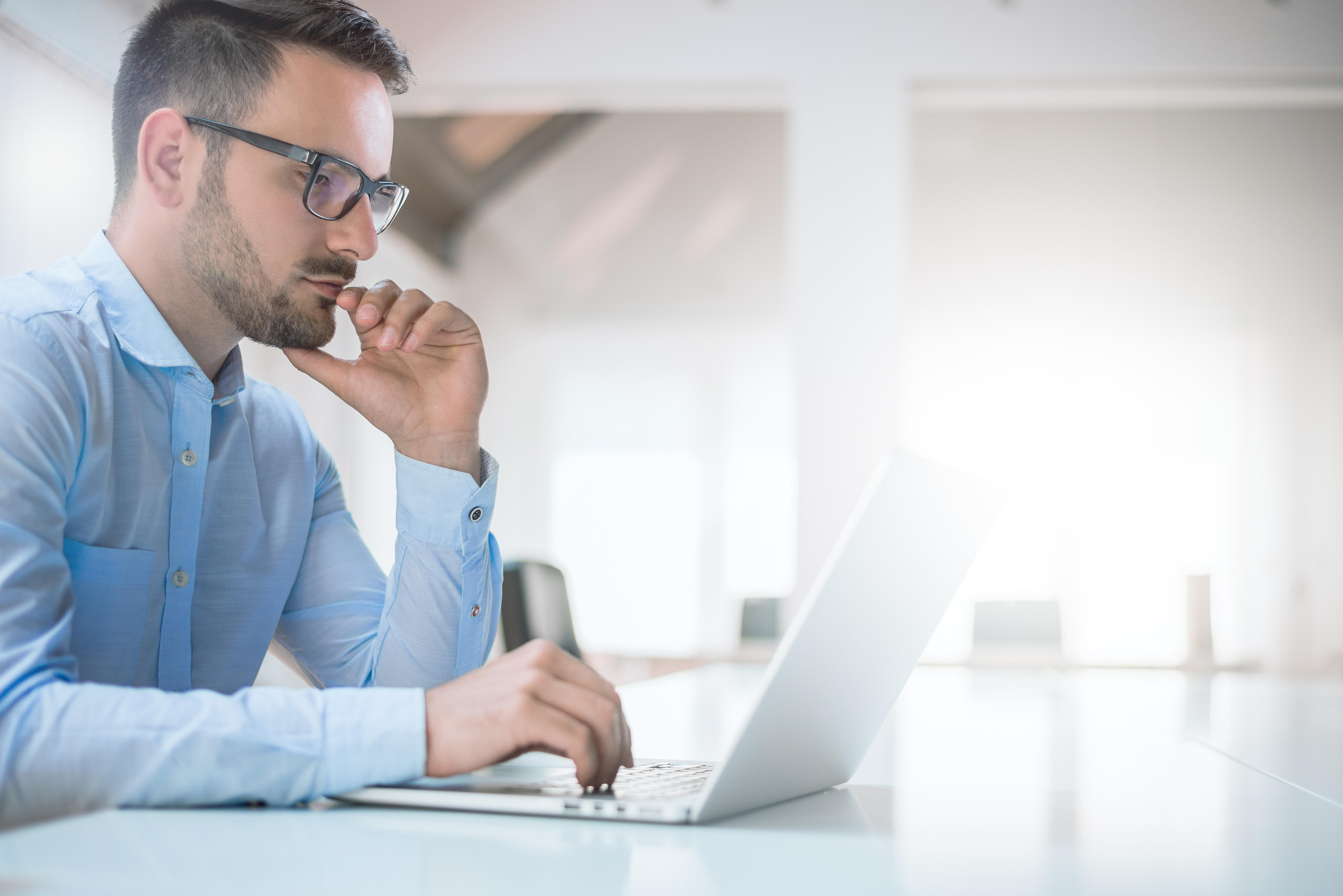 Creditors in the small business lending and merchant cash advance (MCA) arena were left in the lurch when the Covid-19 pandemic hit. To survive, the smart ones are retooling their playbooks with new strategies for originations, operations and collections. Here’s a look at the changes.

Customers of fintech lenders and MCAs typically include businesses in desperate need that cannot qualify for typical bank financing, and the basis for their loans is primarily the borrower’s revenue over the preceding months. The pandemic hit and many small businesses were forced to close down, in some cases for two months or more. Those that had no sales during those months lost more than 15% of their annual revenue. As businesses reopen, their revenues are likely to build slowly. So, Covid-19 shutdowns have been a big hit to their annual bottom line.

Considering some of their financing options had repayment periods of 6-12 months, this also resulted in a major cut in anticipated revenue for creditors. These lenders were in quite the pickle. First thing most did was stop originations. Second, they cut personnel and wages. Third, if they had the ability, they tweaked their websites to take on Paycheck Protection Program (PPP) loan applications for the Small Business Administration (SBA), where they would earn commissions based on approved transactions. These moves are helping many commercial lending businesses stay in the game. They slowed the bleeding and replaced some of their lost revenue.

The next big issue was what to do with increasing numbers of non-performing loans. Lenders could do what they typically had done, which was collect what they could internally and then move the account to an outside source for collection and/or commercial debt sales. The problem in a pandemic was this would move a lot of inventory down that path, with a large loss on the books. Understand, that path was typically designed for handling allotted non-performing accounts in a good economic era. Each company has an anticipated percentage of paper that fails to perform, and this process works well for that small percentage. However, when a pandemic or recession comes along, an unprecedented number of accounts go bad.

So, what to do? Many lenders were smart. They offered to restructure the terms of the deals. This offered several benefits for both creditors and debtors. By restructuring, lenders were able to keep the deals on the books, and payments were reduced or deferred, with the creditors adding interest due to that extension. It showed good faith by the creditor and demonstrated that they cared about the customer. Nobody appreciates kindness and understanding more than a client in dire need of help who is asking for a lifeline. If you can provide that lifeline, you make a long-term client out of them. It simply breeds loyalty. Should the client now be able to complete the new terms, the lender gets the added interest revenue, payment in full of a deal that would have not paid otherwise, and the likelihood that the client will borrow again. This maintains the creditor’s ability to stay afloat and bolster a future pipeline.

One may think, why didn’t the creditor follow this path originally when the economy was good? Well, there are two main reasons.

If a claim goes into default in a strong economy, there are different circumstances as to why than in a global pandemic. When times are good, the obligor should be able to fulfill its commitment to pay. If it cannot, a reduction or deferment is not going to cure the situation. In a pandemic, all are in the same boat and the hope is that once businesses are allowed to operate again, things will go back to “normal.” The other reason is once a creditor starts amending loans for companies because they stop paying, what is to keep anyone paying? That is why in a good economy, lenders must hold the line on payment terms before sending a defaulted account to collections.

Back to Blog Home